In 1900, Andre Citroen was about to graduate from Polytechnic Institute of Technology (Paris Polytechnic University). When he visited an enterprise specializing in the production of transmission gears in Poland, he saw herringbone gears. With the knowledge he learned in the University, he knew that this kind of gears had many advantages over ordinary spur gears, but the manufacturing process was complex.

With its unique sensitivity, Citroen decided to buy out the patent and quickly went through the formalities to obtain the patent certificate. Back in Paris, Citroen immediately put the invention patent he bought into trial production. In this way, herringbone gear not only became the main product of Citroen's gear company founded in 1904, but also became the trademark of Citroen.

In 1900, Andre Citroen bought a patent for herringbone gears. In 1912, Andriy Citroen began to use herringbone gear as the trademark of Citroen's products. Later, Citroen had organized two trips across Africa and Asia, which made Citroen famous. French people are cheerful, love to catch up with the fashion, like novelty and beauty, "Citroen" car shows the French character, every moment exudes the romantic atmosphere of France.

Citroen Survolt
The overall streamline of Citroen surfolt concept car is very beautiful. The side body shape has a sense of the times and perfectly fits with the body shape. The "muscle" wheel rim adds a sense of strength to the new car. The design of the rear spoiler is very beautiful, and the "surround" tail lamp design is also very innovative. The car made its debut at the Geneva Motor Show in March 2010.

Citroen GT concept
Citroen GT modeling reflects the designers' unremitting pursuit of the most ideal aerodynamic design. The streamlined and tight lines of this concept car exaggerate to the extreme. The clean and long side, the raised edge line of the roof and the Pearl White body painting all enhance the appearance impression of the whole vehicle full of luster and muscle. 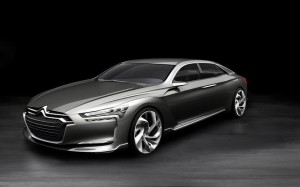 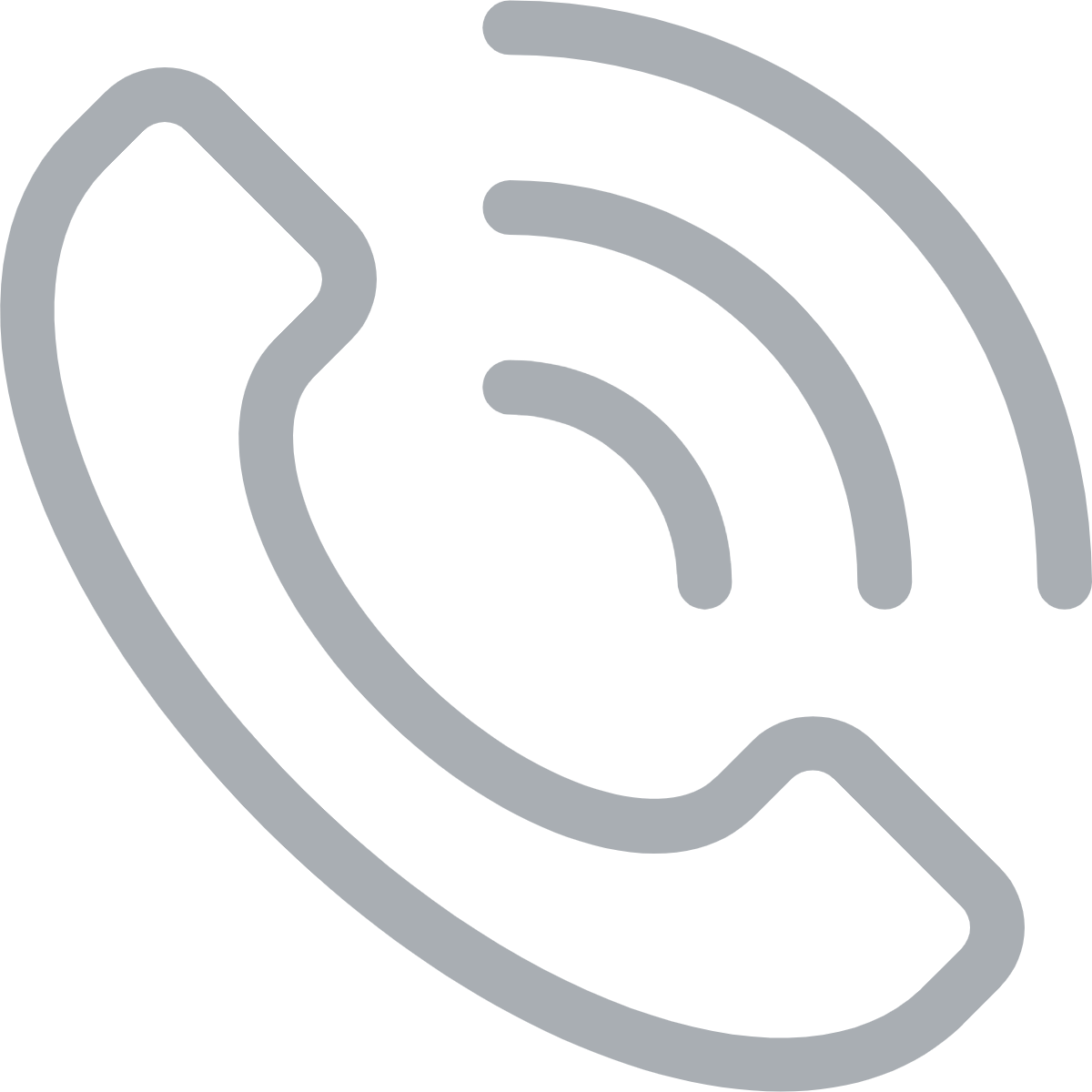 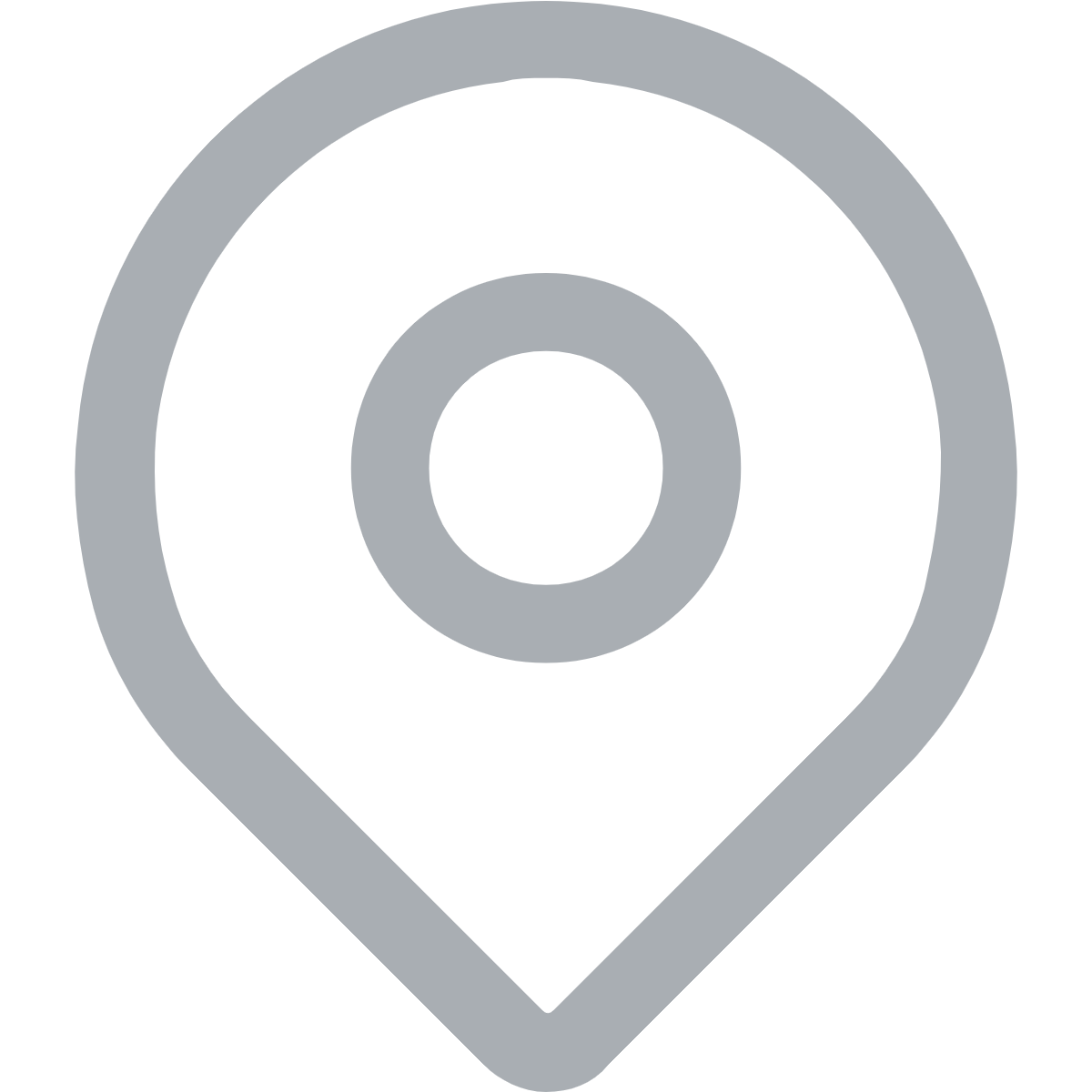